As TV time goes up – Income goes down 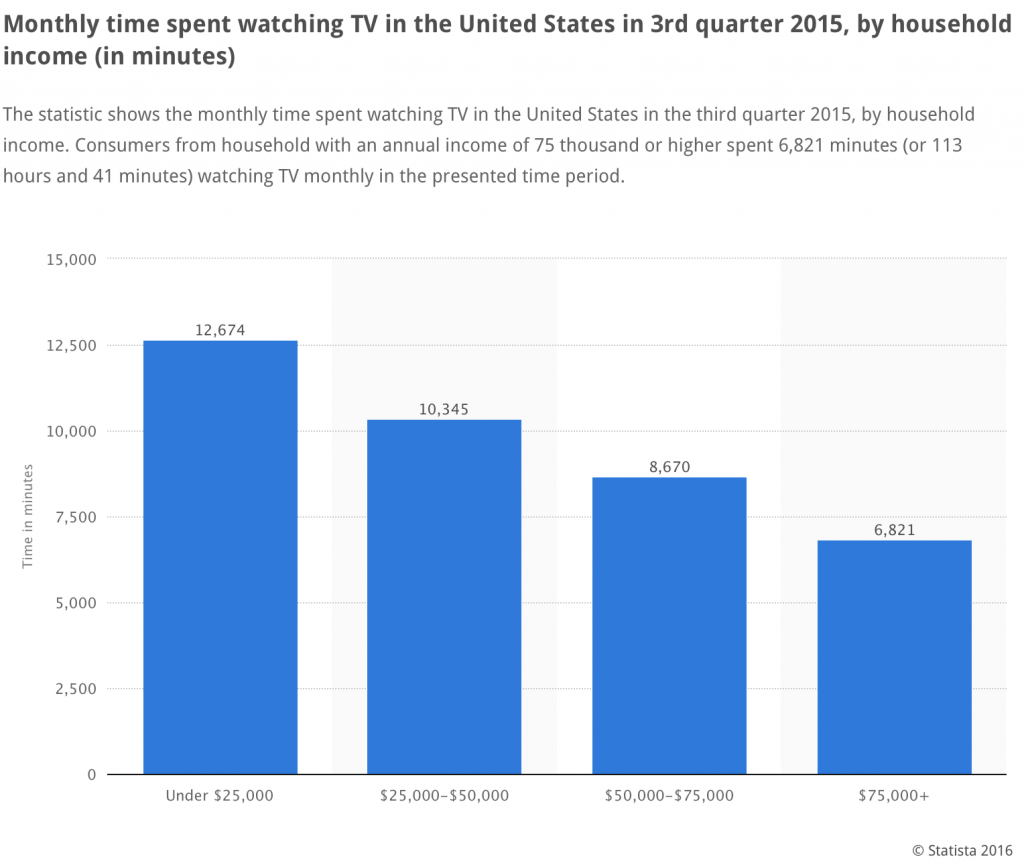 Truly a WMD, killer of ambition and dreams

The December 2015 TV viewing figures from Nielsen are in, an analysis of 5 years’ worth of Americans’ traditional TV viewing* data indicates that:

* data does NOT include TV watched on computers, tablets, phones, nor times for video games played on TV’s. 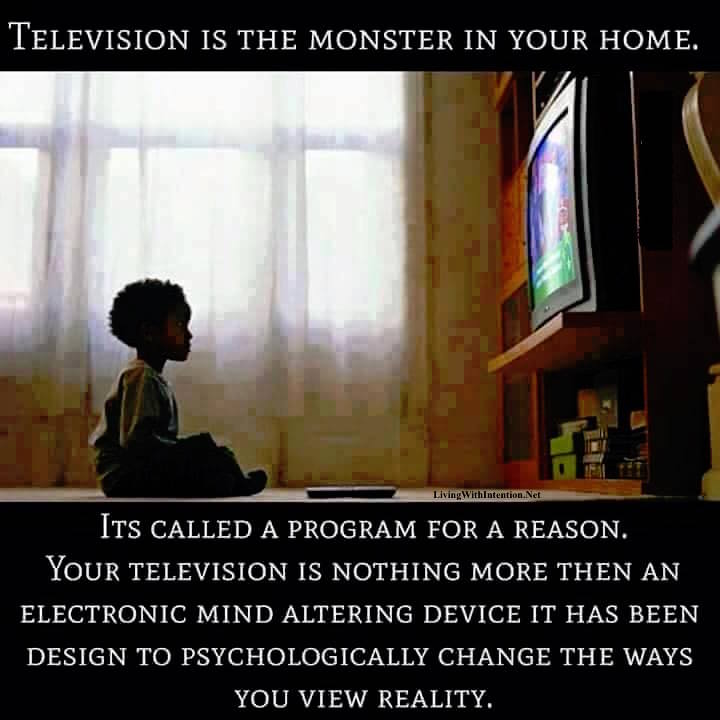 Those who refuse to see it coming

Think your job is safe?  I watched this video and it immediately brought back memories of my days loading boxes into/out-of trailers and “brownies” for UPS.

A study from University of Oxford estimated that there is a 92% chance that fast-food service and preparation would soon be automated and predicted that about 47% of total U.S. employment would be at risk.

In July 2015, Domino’s Pizza, credited a move towards digital ordering for a strong second quarter earnings, noting that more than half of its orders now come through its web site, text messages, or even tweets.

From the DAVOS event in Switzerland;  Disruptive labor market changes, including the rise of robots and artificial intelligence, will result in a net loss of 5.1+ million jobs over the next five years, according to an analysis published in Davos on Monday

Futurists Ray Kurzweil and Peter Diamandis have been shouting about the robotic revolution for some time now.

Oh but you’re in data entry and think your job is safe?!  Have your seen bar codes, Q codes and scanners?

Oh but you’re a highly educated professional; doctor, lawyer, etc etc and still think your job is safe?  Electronic records are stored in HUGE data banks and can be scanned and accessed in micro seconds.  The need for your expertise is becoming obsolete.

At the same time; human interaction with caring, love, compassion and Personal knowledge of a product or service is becoming increasingly valuable.  Siri just isn’t there – yet.

Bottomline, share the video, ask people IF and how they think their job is safe.  Ask them; “When would now be the best time to begin to develop another stream of income?”

Thankfully, it’s never what happens to us, it’s always what we DO about it that matters and we each “get to” CreateYourFate

Sometimes it OK to be different

Maybe you stood your ground, took some arrows, then distanced yourself from negativity. Sometimes being different is a good thing, it has been for me. 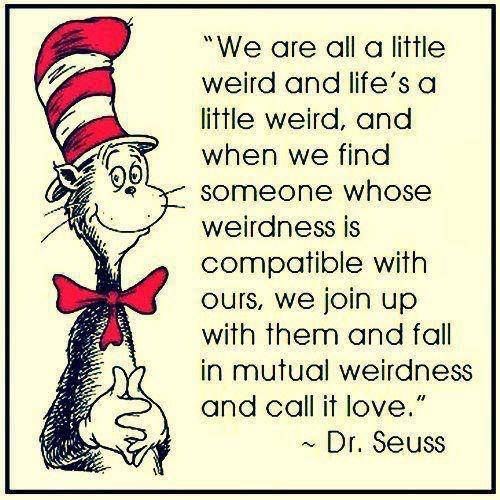 OK so you’ve stood up and….

…taken a stand for something and now you’ve taken some heat, some arrows.  Sure they hurt, and remember that it’s never what happens to you, it’s always what you DO about it that matters.

Be careful who you include in your life.  Choose your business partners wisely.  It is well known that your income, body fat percentage, educational level, maturity and more are the average of your 5 closest friends. 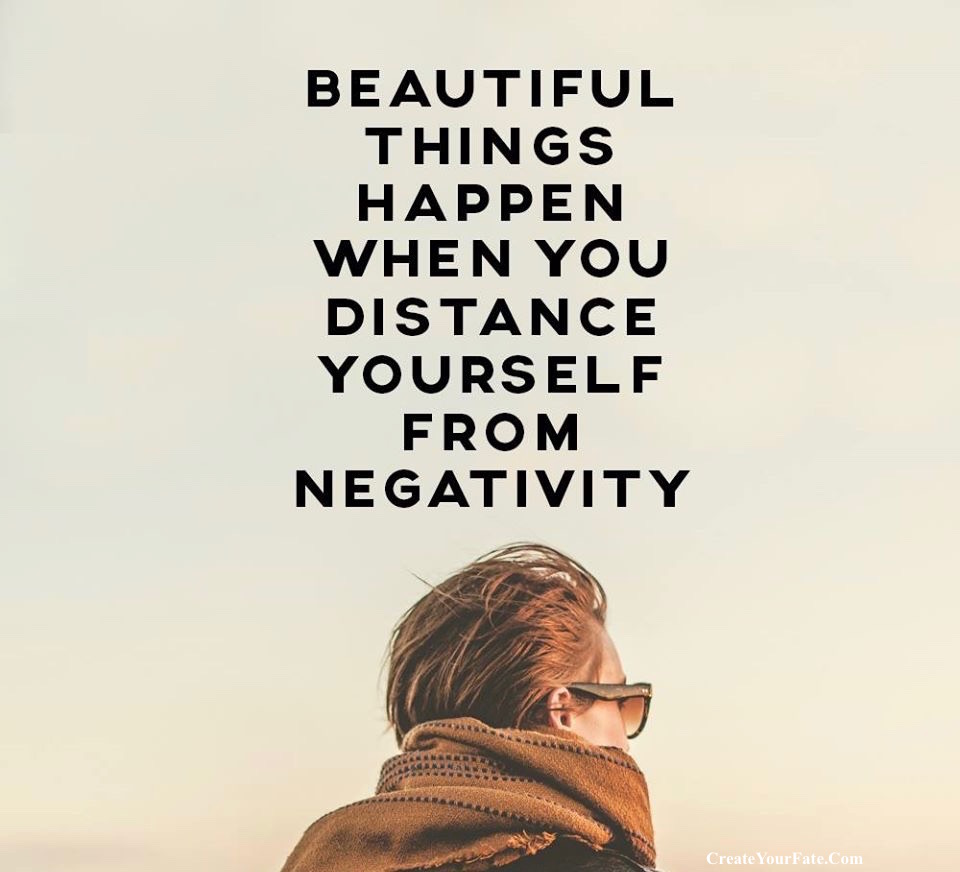